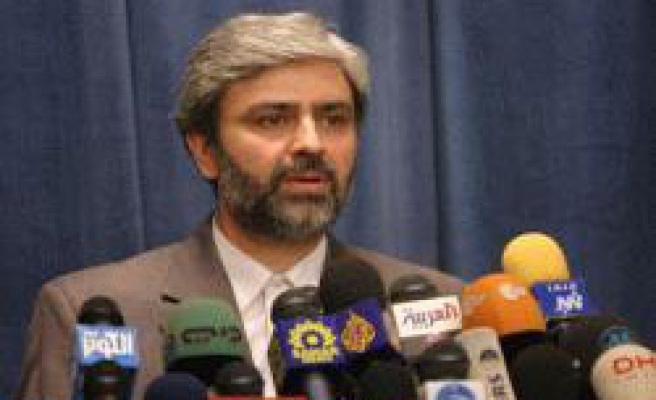 Iran Saturday condemned US presidential candidate John McCain for his remark that one way of killing Iranians was to export cigarettes to Iran, the official news agency IRNA reported.

"We condemn such remarks as ugly and immoral, especially for someone who intends to lead a country claiming civilization," Foreign Ministry spokesman Mohammad-Ali Hosseini said.

McCain last Wednesday joked with reporters about sending Iranians cigarettes. "That's a way of killing them," McCain told a journalist who asked him about reports that US exports, especially cigarettes, to Iran increased tenfold during the current administration of President George W. Bush.

As others around him laughed uncomfortably and his wife Cindy poked him in the back, McCain quickly said: "I meant that as a joke ... as a person who hasn't had a cigarette in 28 years."

Early in his campaign, 71-year-old McCain also "joked" about "bombing Iran" to the tune of the Beach Boys' song "Barbara Ann."