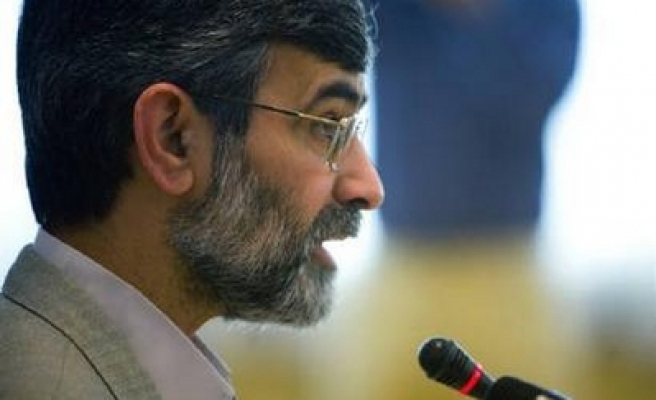 After weeks of speculation about cabinet replacements, Gholam Hossein Elham confirmed there would be changes in President Ahmadinejad's cabinet within the next few days.

"Mr. President told me on Sunday that he has personally spoken to two of his cabinet members and asked them to serve the country in other positions," Elham said.

The Iranian spokesman added that Davoud Danesh-Jafari, Minister of Economic Affairs and Finance and Mostafa Pour-Mohammadi, Minister of Interior are to be replaced; however, he said the new ministers are yet to be introduced.