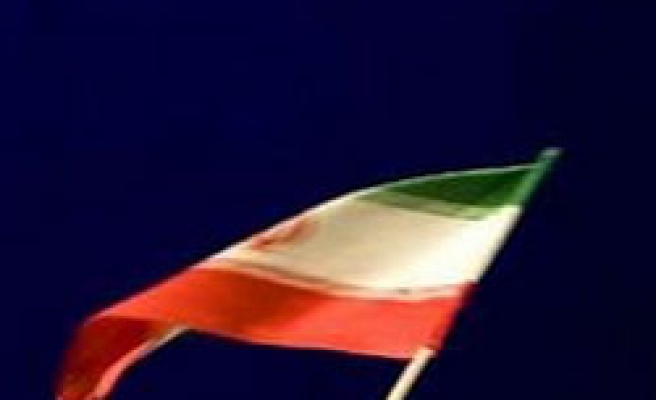 Iran has strongly denied a report suggesting that it has been arming Lebanese Hezbullah with missiles smuggled through Turkey, calling the report by leading Israeli daily Haaretz "groundless."

The Haaretz story published on Wednesday suggested that Turkish authorities are unaware of illegal arms shipments from Iran to Hezbullah in violation of UN Security Council Resolution 1701, which ended the months-long conflict between Israel and Lebanon in 2006.

"This kind of report -- which is fundamentally and entirely false and fictitious -- is a product of a mentality which makes Israeli propaganda," Mojtaba Faghihi, press counselor of the Iranian Embassy in Ankara, said in a written statement to Turkish media.

Last month, during an official visit to the Turkish capital, Israeli Defense Minister Ehud Barak told a group of Turkish journalists that his country wanted Turkey to play a bigger role in the prevention of weapons shipment from Iran to Hezbullah.

"There is respect for Turkey in both Syria and Lebanon. This respect should be used to block the flow of weapons from Iran to Hezbullah through Syria. We respect Syria but we also expect Syria to have respect for Israel's identity as well. You cannot impose peace. … It takes two willing parties," Barak said then.

The Israeli daily reported that some of the weapons include long-range missiles that are being transferred -- through flights using Turkey's airspace as well as overland through Turkey -- under the guise of civilian cargo. From Turkey, which has not permitted the use of its territory for such transfers, the missiles are transferred to Syria and then Lebanon, it added.

"The Middle East is our home and peace is a necessity for the home. In the last few years, the sources of wars in the Middle East have always come from outside of our region. The constructive role of the Islamic Republic of Iran in maintaining political stability and security in the entire region is known to everyone," Faghihi also said.