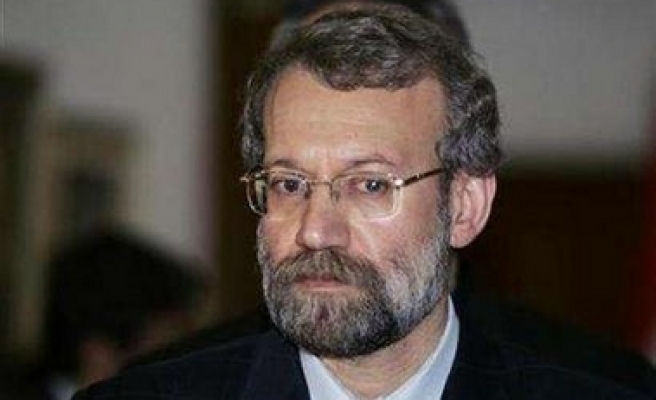 Iran said Sunday that it would join the U.S. and other countries at the two-day gathering that begins Thursday at a Red Sea resort in Egypt. This raised hopes Tehran would help stabilize its violent neighbor and that the gathering would provide for a rare encounter between high-level U.S. and Iranian officials.

Secretary of State Condoleezza Rice has said she will not rule out sideline talks with Iranian and Syrian diplomats. Lower-level U.S. diplomats had brief face-to-face meetings with counterparts from Iran and Syria during a similar Iraq-themed conference in Baghdad in March.

But the Iranian report appeared to dampen expectations of a Rice tete-a-tete with Foreign Minister Manouchehr Mottaki who heads the Iranian delegation.

"The conditions are not ripe at the present time for talks," ISNA news agency quoted Iran's Deputy Foreign Minister Mahdi Mostafavi as saying in a report late Tuesday.

"Dialogue with the U.S. is not compatible with the U.S. preconditions and stances (on Iran)," Mostafavi added. "It is not possible to show the utmost hostility against Iran on one hand and to express interest in talks on the other."

Hossini said Tehran is busy with "preparations for the meetings, discussions and the final statement of the conference."