The European Union claimed the vote was neither free nor fair in Iran. 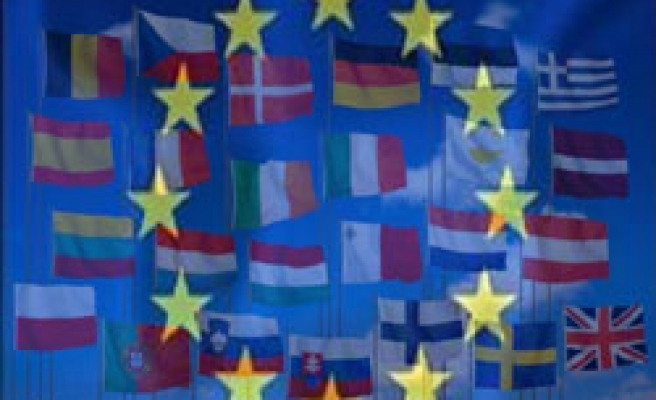 The EU "expresses its deep concern that election procedures in the Islamic Republic of Iran have fallen below the international standards and that the electoral process did not allow for truly competitive elections," a statement said.

"In this regard it expresses its deep regret and disappointment that over a third of prospective candidates were prevented from standing in this year's parliamentary elections," the EU's Slovenian presidency said.

"These exclusions prevented the Iranian people from being able to choose freely amongst the full range of political views in their country and represent a clear violation of the international norms.

"As a result, the election was neither fair nor free."

"Iran should make a commitment that in future elections the Iranian people will be able to choose from the full range of candidates," the EU statement said.