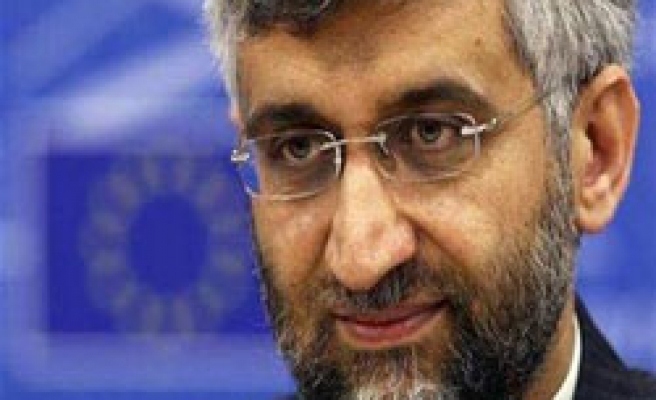 Iran and the European Union have agreed on a timetable for negotiations on the Islamic Republic's nuclear program, the Iranian news agency IRNA reported Sunday, referring to a well-informed source.

"The parties are holding consultations on the place of negotiations," the source said, adding that the talks would resume very soon.

Solana, handed Iran's Foreign Minister Manouchehr Mottaki a package of new incentives from the Iran six - China, France, Russia, the United States, Germany and Britain - on June 14. The proposals offer political, security and trade benefits to Iran in exchange for its decision to suspend its nuclear program.