Rahim Mashaie is one of the figures closest to the president in the Iranian government. This was emphasised earlier this year when his daughter married Ahmadinejad's son. 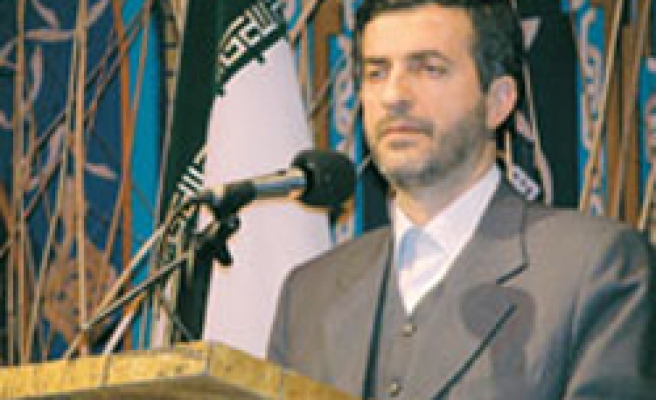 A senior official said the Islamic Republic was friendly to the Jewish state's people, a news agency reported.

Esfandiyar Rahim Masha'i, a vice-president in charge of tourism and cultural affairs, also reached out to people in the United States in his speech.

"Today Iran is friendly with the peoples of America and Israel," he told a tourism fair in Tehran, the Fars News Agency reported.

Iranian officials often distinguish between the governments and peoples of the countries with which it differs. Iran does not give visas to visitors if their passport has an Israeli stamp.

"No people in the world is our enemy and this is a source of pride," said Rahim-Masha'i. "We regard the people of America to be of highest ranking in the world."

His comments come at a time of tension between Iran and the West over its nuclear programme, sparking speculation of a military confrontation. Israel has threatened to strike Iran and has staged an air drill, raising speculation it was preparing for an attack.

Rahim Mashaie is one of the figures closest to the president in the Iranian government. This was emphasised earlier this year when his daughter married Ahmadinejad's son.

Ahmadinejad has repeatedly said that Iran is ready to talk to all countries except the "Zionist regime", Tehran's usual description for Israel.

"An unexpected statement: Mashaie talks about friendship with the people of Israel?!" was the headline on the conservative Tabnak news website.

The website said it was all the more surprising he had made the comment when much of Ahmadinejad's popularity in the Arab world stems from his hostility towards Israel and the United States.