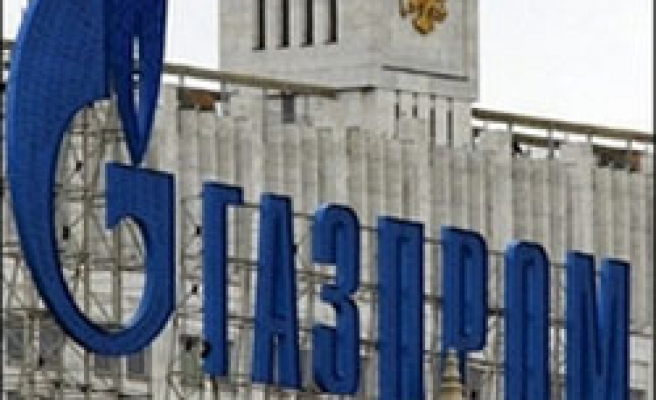 Iran's Ministry of Petroleum and Russian energy company Gazprom will sign on Sunday a memorandum of cooperation in the oil and gas sphere, an Iranian deputy oil minister said.

Russian news agency quoted Hossein Noghrehkar Shirazi as saying "interaction between Iran and Russia in all spheres and especially in the energy sphere is very wide. We expect to further broaden this cooperation in the future."

Shirazi said a series of discussions would precede the signing of the cooperation memorandum.