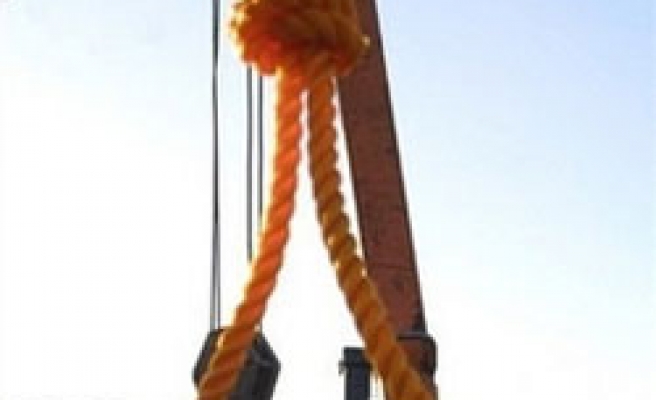 "Twenty-nine drug smugglers and well-known bandits were hanged in Evin prison on Sunday at dawn. These criminals had smuggled thousands of kilos of narcotics in the country and outside the country," IRIB reported.

Iran said on Saturday it planned to execute 30 people for murder, rape, drug smuggling and other crimes.

"Some of these people were convicted of other crimes such as rape, murder, armed robbery ... and disrupting public security and peace," IRIB said.

Iran usually carries out executions by hanging and in prisons. Sunday's executions all took place at 0510 (0040 GMT), according to IRIB.