Iran helped end last week's fighting between Iraqi government troops and a Sadr army in Iraq's oil-rich south, an adviser to a leading Iraqi Shi'ite politician was quoted as saying on Friday. 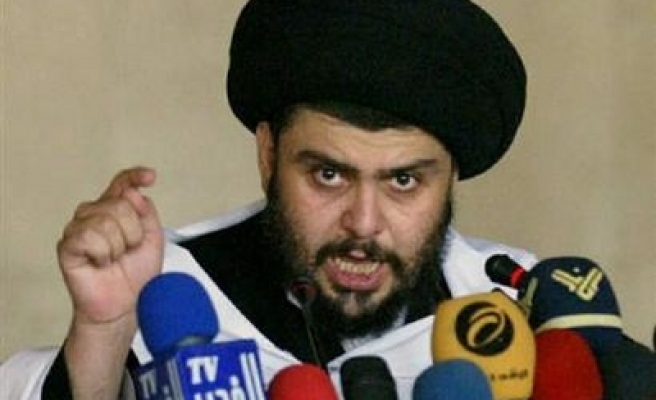 Two days later, Shi'ite cleric Moqtada al-Sadr announced a truce to end six days of clashes with Iraqi and U.S. troops in the southern city of Basra that spread through southern Iraq and Baghdad.

"Tehran, by using its positive influence on the Iraqi nation, paved the way for the return of peace to Iraq and the new situation is the result of Iran's efforts," Hakim was quoted as saying, without giving further details.

Sadr has called for 1 million Iraqis to march next week against the U.S. occupation of Iraq.

The Sadrists, who helped install Maliki in power in 2006 but broke with the government last year, have accused Supreme Council followers of infiltrating the security forces and attacking them.

In his interview with Mehr, Hakim also said the United States had requested a fourth round of talks with Iranian and Iraqi officials on ways to improve security in Iraq.

"In the last week, America has requested a new round of trilateral talks with Iran and Iraq and announced that the reason for the delay of the fourth round of talks had been technical issues," Hakim said.