Soltanieh criticised U.S. policy after governors of the IAEA, approved an inspections plan for India, an important US-India deal over a nuclear trade. 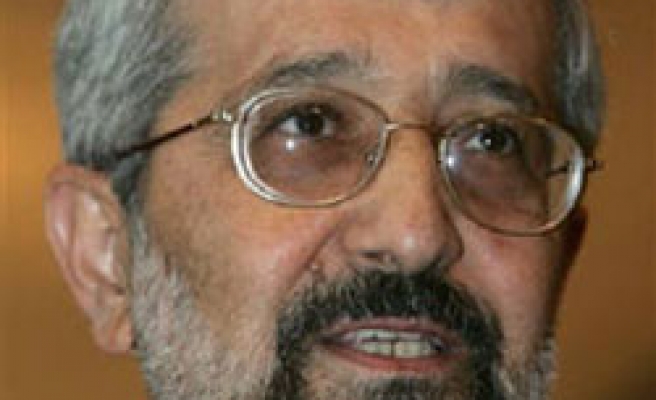 Iran has accused the United States of double standards following a nuclear deal with India, state television said on Saturday, just before a deadline set by the West in a dispute over Tehran's own atomic ambitions.

In Vienna, Soltanieh criticised U.S. policy after governors of the IAEA, the U.N. nuclear watchdog, on Friday approved an inspections plan for India, an important step towards completing a nuclear trade accord between New Delhi and Washington.

Western powers gave Iran two weeks from July 19 to respond to their offer to hold off on imposing more U.N. sanctions on Iran if Tehran would freeze any expansion of its nuclear work.

That would suggest a deadline of Saturday, although Russia, one of the six powers facing Iran, has opposed a deadline and Iran dismissed the idea of having two weeks to reply.

"We have not had any discussion (or) agreement of the so-called timeline of two weeks," Iran's representative to the Vienna-based International Atomic Energy Agency (IAEA), Ali Asghar Soltanieh, told the state Press TV satellite station.

Unlike India, Iran is a signatory to the nuclear Non-Proliferation Treaty (NPT).

Soltanieh accused the United States of a discriminatory move and of violating the "spirit and letter" of the NPT, while he said Iran faced restrictions and was being "deprived from access to nuclear technology for peaceful purposes."

The decision clears a hurdle to an accord that would allow exports of nuclear fuel and technology for civilian use to India after a 34-year ban imposed because India tested atomic bombs and has not signed the NPT.

But some smaller Western and developing nations and disarmament groups fear it could weaken allegiance to the NPT.

The United States, China, Russia, Britain, France and Germany in June offered Iran economic and other incentives to coax it into halting uranium enrichment, which can have both civilian and military uses.

The freeze idea is aimed at getting preliminary talks started, although formal negotiations on the incentives package will not start before Iran stops enriching uranium, which Tehran says is solely aimed at providing fuel for power plants.