The head of Al-Azhar's Islamic Research Centre said the Iranian request for a university or faculty was unofficial and came from Iran's five-million-strong Sunni minority. 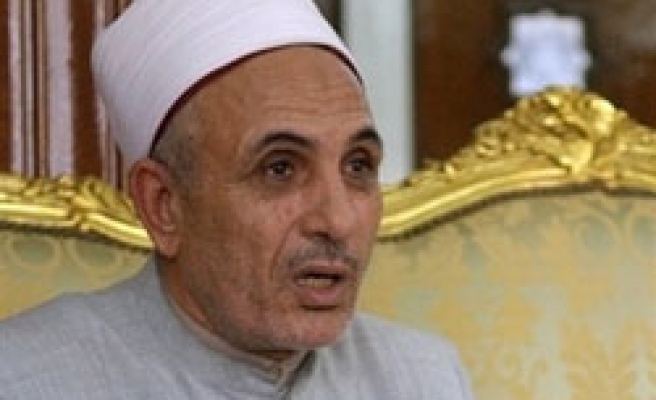 The Shiite-dominated Islamic republic has made an unprecedented request for Cairo's Al-Azhar University, Sunni Islam's highest seat of learning, to open a branch in Tehran.

Karim Azizi, spokesman at the Iranian interests section in Cairo said that the request to Al-Azhar -- founded in 975 AD -- was aimed at "reinforcing Iranian-Egyptian relations and bringing closer together the different Islamic confessions, especially Sunnis and Shiites."

Sheikh Ali Abdel Baqi, the head of Al-Azhar's Islamic Research Centre, said the Iranian request for a university or faculty was unofficial and came from Iran's five-million-strong Sunni minority, most of whom are members of ethnic minority groups living in the country's borderlands.

He said Iranian Sunnis want to "teach their children the Sunnism that's taught at Al-Azhar because it is moderate and open, and this is Al-Azhar's message all over the world."

Mohammed Sayed Said, editor of the independent Al-Badil newspaper, described the Iranian initiative as "a very smart move. Iran keeps reaching out to Egypt and Mubarak's Egypt is not responsive and has not been for the past 10 years.

"The general feeling at the moment is that we (Muslims) are the target of destruction, so we should do whatever is necessary to restore unity."