Iran will give a "devastating" response to any attack on the country, its defence minister was quoted as saying on Sunday. 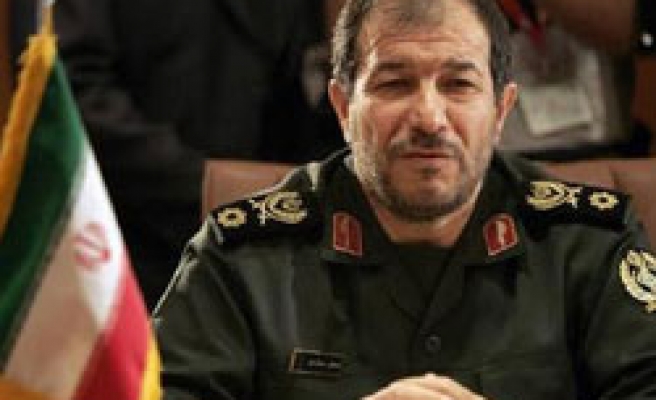 The New York Times on Friday quoted U.S. officials as saying Israel had carried out a large military exercise, apparently a rehearsal for a potential bombing of Iran's nuclear facilities.

Iran had never initiated conflict but would resort to all means available if it was attacked: "Iran will come up with a devastating ... response without any time limit to any hostile measure against our country," Najjar was quoted as saying.

Tehran, which does not recognise Israel, says its nuclear work is a peaceful drive to generate electricity.

Many analysts say Iran's nuclear sites are too numerous, distant and fortified for Israel to take on alone.

Iranian government spokesman Gholamhossein Elham on Saturday called Israel a "dangerous regime" but said any Israeli attack on Iran would be an "impossible act."