An Iranian Jewish leader on Wednesday said his community would not mark this week's 60th anniversary of the founding of the state of Israel as it is killing innocent Palestinians. 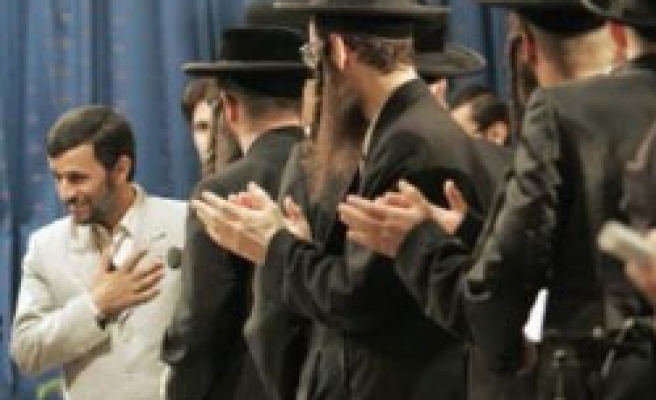 "We are in complete disagreement with the behaviour of Israel," Siamak Morsadegh, the incoming Jewish member of the Iranian parliament following a March election, told Reuters.

"It is not related to us," he said about Thursday's celebrations in Israel to commemorate six decades of occupation. "We are Iranians. We have no relations with Israel."

Iran's ancient Jewish community is roughly 75 percent since the 1979 Islamic revolution but is still believed to be the biggest in the Middle East outside Israel, which the Islamic Republic does not recognize.

Morsadegh said Jews in Iran enjoyed freedom of religion and other rights: "There are no specific problems for Jews in this country," he said by phone.

Judaism is one of three recognized minority religions in Iran. The community has a member in the 290-seat legislature and its own schools. Four other seats are reserved for Christians and Zoroastrians, who adhere to a pre-Islamic religion.