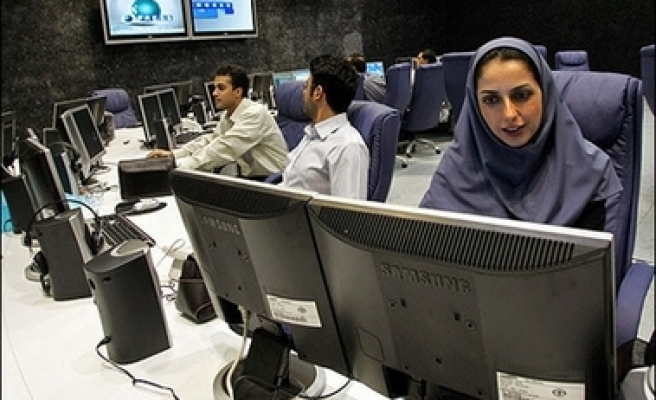 The 24-hour PRESS TV news channel said its goal was to "break the global media stranglehold of Western outlets," and "show the other side of the story" in the Mideast.

The English-speaking network has 26 correspondents around the world and is due to launch on July 2, Mohammad Sarafraz, the vice president of Iran's state broadcast company, told reporters.

Sarafraz accused Western networks of bias against Middle East nations and of spinning the news the way the U.S. government wants.

He said that "under the pretext of combating terrorism," the U.S. government used the Sept. 11, 2001, terrorist attacks to "legitimize its invasion of Afghanistan and Iraq."

After these events "the Western media have been trying to distort the news about the Muslim world," Sarafraz said at a press conference in Tehran last week to launch the new TV channel.

"So, we thought of setting up an English-language news channel to counteract the lies of the Western media," he said.