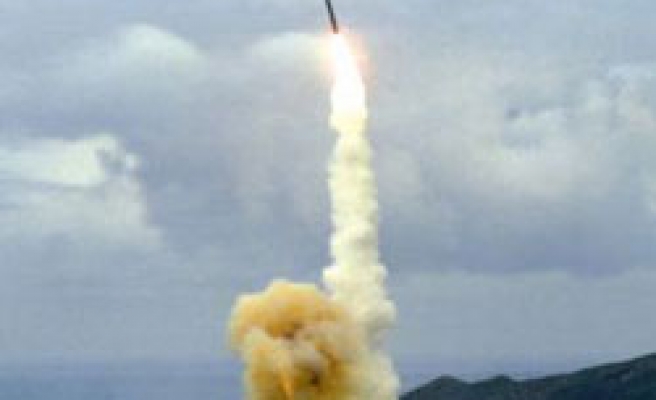 Iran said on Sunday it had launched its first domestically made satellite into space, the official IRNA news agency reported.

Iran, embroiled in a standoff with the West over Tehran's disputed nuclear ambitions, caused international concern in February by testing the rocket designed to carry the satellite.

The West accuses Iran of trying to obtain nuclear arms under cover of a civilian programme. Tehran insists it needs nuclear technology to generate electricity.

The technology used to put satellites into space can also be used for launching weapons, but Iran says it has no plans to do so.

Iran, which refuses to recognize Israel, has missiles that can reach 2,500 km (1,250 miles), meaning it could hit Israel and U.S. military bases in the Gulf.