Iran may allow U.S. to open diplomatic post in Tehran

Iran's official news agency says Tehran would consider any U.S. request to set up a diplomatic presence in the Islamic Republic. 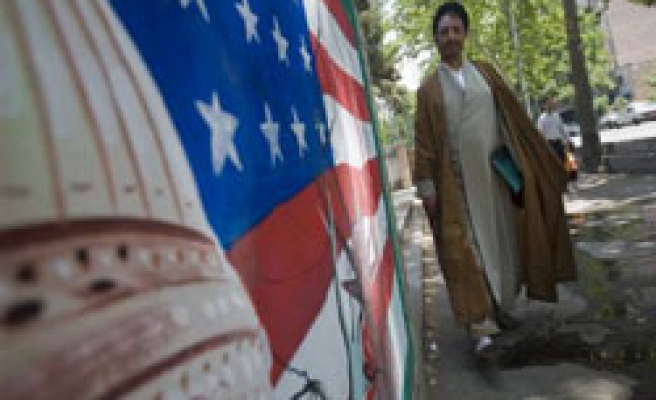 On Monday, U.S. officials floated the idea of opening some sort of interests section in Iran.

Iran has operated an interests section in Washington for years. But the United States has not set up any diplomatic presence in Tehran since the 1979 Islamic Revolution and embassy hostage crisis.

The U.S. currently relies on the Swiss Embassy in Tehran to pass messages to the Iranian Foreign Ministry and handle the affairs of U.S. citizens in the country.