A military strike against Iran would be unlikely to succeed and US should begin direct negotiations with Iran, an influential group of British MPs warned on Sunday. 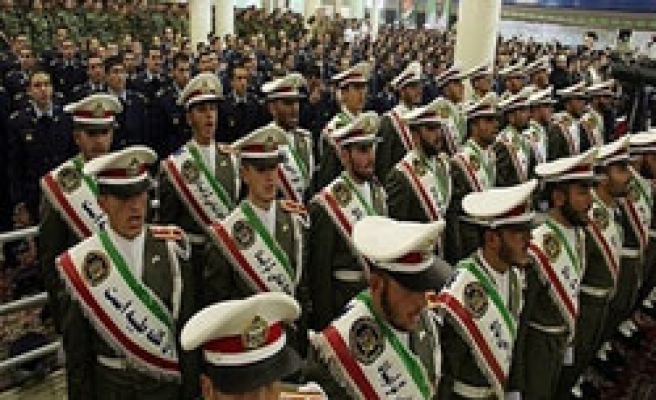 The House of Commons Foreign Affairs Select Committee also recommended that British ministers urge their American counterparts to begin direct negotiations with Iran and consider offering it a security guarantee if it provides "credible and verifiable" assurances it will not manufacture nuclear weapons.

"A military strike would be unlikely to succeed and could provoke an extremely violent backlash across the region," the committee said in its "Global Security: Iran" report.

"We recommend that the government urges Washington to consider offering a credible security guarantee to Iran if the Iranian government in turn will offer an equally credible and verifiable guarantee that it will not enter into a nuclear weapons programme and improves its cooperation with the international community in other areas."

The committee also called for ministers to push for Washington to "engage directly with Iran on its nuclear programme, as the absence of such engagement has deprived the international community of a significant diplomatic tool."

The United Nations Security Council has already imposed two sets of sanctions on Iran over the nuclear programme, and is likely to approve a third set Monday.

The sanctions already imposed, according to the Commons committee, were "not sufficiently robust" to convince Tehran to suspend enrichment, and future sanctions may "inadvertently help President (Mahmoud) Ahmadinejad by providing him with a scapegoat for his economic failings."

Of the nuclear programme itself, the committee's report concluded that "there is nevertheless a strong possibility that it (Iran) could establish a 'breakout' nuclear weapons capability by 2015."

The MPs said, the consequences of that would be dire, leading to "other states in the Middle East developing their own nuclear programmes."

"This domino effect would heighten regional tensions and seriously weaken the Non-Proliferation Treaty. It would also seriously undermine any prospect of moves to a nuclear weapons free zone in the Middle East."