Iran nuclear talks may be held next month: Russia FM

Russia said on Tuesday the next round of six-nation talks on Iran's nuclear programme could take place next month in London. 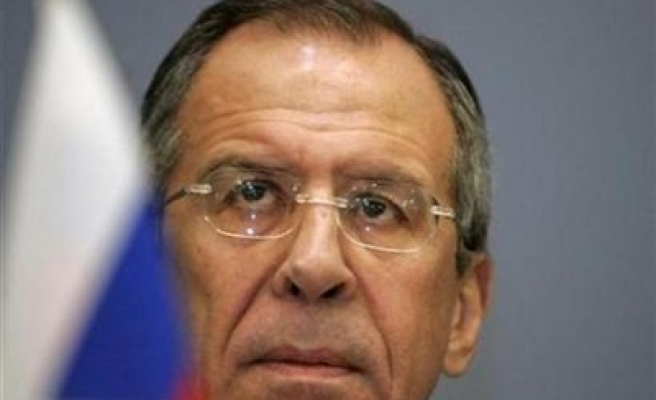 Foreign Minister Sergei Lavrov said it would convenient to hold the Iran talks at the same time as a meeting of the quartet of Middle East peace mediators in London on May 1 and 2.

"I would like to plan such a meeting of the six on Iran in London," Interfax news agency quoted him as saying when asked if the Iran talks would run in parallel with the quartet meeting.