Iran: Nuclear talks to start in a few days

Solana is acting as envoy for six world powers which have offered Iran nuclear, trade and other incentives. 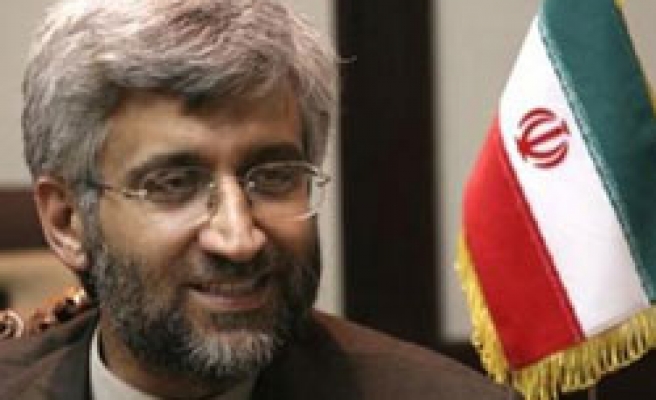 Iran expects talks on its disputed nuclear programme to begin within days, a senior Iranian official said in remarks published on Wednesday.

"Now the West has accepted to start negotiations with Iran and this is the best way," Mohammad Saeedi said when asked about possible talks with European Union foreign policy chief Javier Solana. "Our diplomacy is based on negotiations."

Saeedi, deputy head of Iran's Atomic Energy Organisation, was quoted by Fars news agency as saying: "Talks will start in the next few days and at that time many issues will become clear."

Solana is acting as envoy for six world powers which have offered Iran nuclear, trade and other incentives.

The diplomats say the powers -- the United States, Britain, France, Germany, Russia and China -- have offered to hold preliminary talks to discuss modalities for formal discussions.

Even those preliminary talks, they say, will require Tehran to freeze any expansion of its nuclear programme in return for the U.N. Security Council halting further sanctions measures.