Iran is offering a $1 billion loan to Iraq for projects to be handled by Iranian firms, an Iranian official said on Friday, two days before a landmark visit by Iran's president to Baghdad. 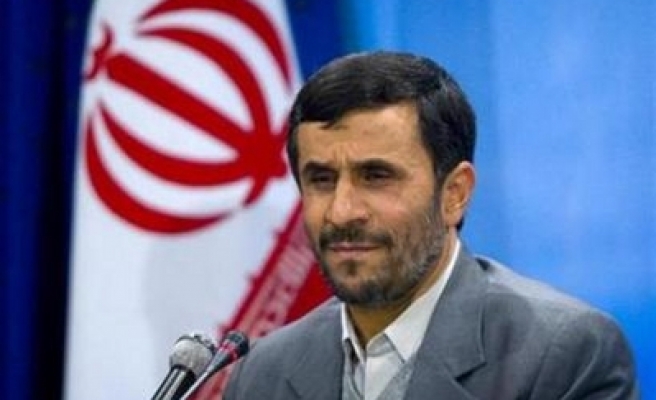 Mahmoud Ahmadinejad will make the first trip by an Iranian president since the 1979 Islamic revolution, a visit analysts say will aim to tell the United States that Tehran is an influential player in its neighbour which cannot be ignored.

Ahmadinejad is due to start the two-day trip to build on business and political ties with Iraq on Sunday.

"Iran's $1 billion loan to Iraq has been one of the main issues of discussion with the Iraqi side," Iranian Deputy Foreign Minister Alireza Sheikh-Attar said in Baghdad.

The loan will cover basic projects to be executed by Iranian contractors using Iranian goods and equipment, he said in the report carried on the state broadcaster's Web site.

Sheikh-Attar said three other agreements were being discussed, covering avoidance of double taxation, support for joint investment and customs cooperation.

"Representatives of the two countries are also discussing agreement on the Abadan-Basra oil pipeline," he said, referring to Abadan in southwest Iran and Basra in southern Iraq, cities which are both near the shared border.

In September, an Iraqi official cited a plan to build a pipeline from Basra to Abadan refinery that would initially export 100,000 barrels of oil per day. Both states are members of the Organisation of the Petroleum Exporting Countries.

Sheikh-Attar said five to 10 agreements would be signed by Ahmadinejad during his trip.