U.N. and U.S. sanctions are increasingly deterring Western investors in particular. But Iranian officials say they are finding Asian partners instead. 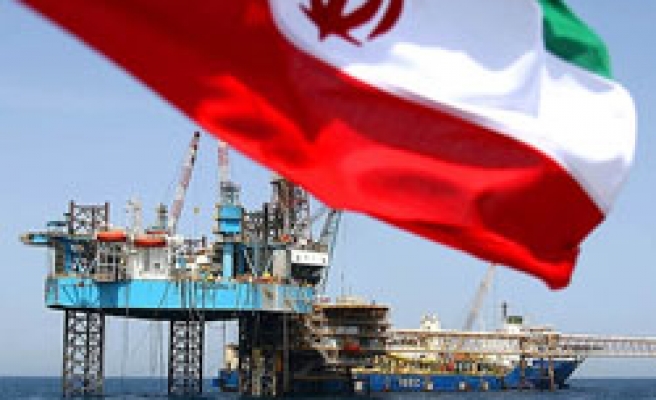 The head of the National Iranian Oil Company (NIOC) travels to energy-hungry China next week to broaden cooperation, the Oil Ministry said on Thursday, a move that reflects Iran's increasing efforts to draw Asian investors.

Iran, which sits on the world's second largest reserves of both oil and gas, is facing increasing international pressure over its nuclear plans, which the West says are aimed at building atomic bombs despite Tehran's denials.

U.N. and U.S. sanctions are increasingly deterring Western investors in particular. But Iranian officials say they are finding Asian partners instead. Several Chinese and other Asian firms are negotiating or signing up to oil and gas deals.

Seifollah Jashnsaz, managing director of state-owned NIOC, will travel to China on Monday at the invitation of Chinese officials, the Oil Ministry's news website SHANA reported without giving details about how long the visit would last.

"He will be holding talks with senior officials from China's international oil companies," SHANA reported.

"They will speak about improving cooperation in the energy sector, Chinese help for Iran in improving oilfield recovery rates, the sale of liquefied natural gas (LNG) to China and China's presence in the South Pars gas field," it added.

Jashnsaz will be accompanied by senior NIOC officials including Hojjatollah Ghanimifard, vice president for investment affairs at NIOC.

The two sides will sign a memorandum of understanding if agreement was reached on issues up for discussion, SHANA said.

Analysts say Asian firms may help Iran develop its energy industry but will not be able to provide all the expertise and technology necessary to hit targets on expanding oil output or push gas exports much higher.

Iran is the world's fourth largest oil producer but only sends modest amounts of gas abroad. During a cold snap in the past winter, it struggled to fully meet domestic gas demand.

China and India are both targets in Iran's investment drive.

China's state-backed offshore oil company CNOOC is negotiating a $16 billion deal to develop a gas field and build an LNG terminal. India's ONGC is awaiting Iran's nod on a $3 billion plan for the Fars oil and gas block.