The plaintiffs included a university and a senior official in Iran's Labour Ministry, ISNA reported. 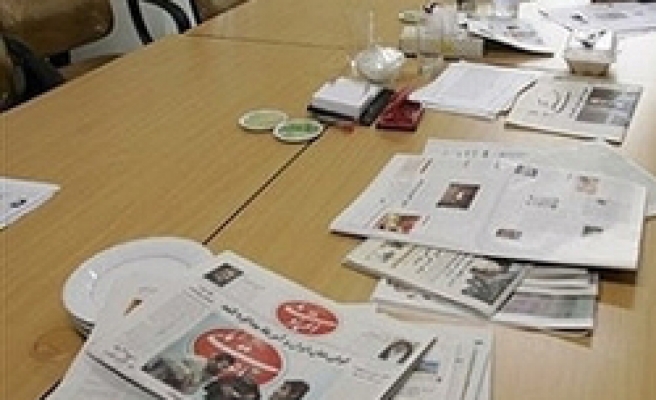 An Iranian court has sentenced the former head of a news agency to jail for publishing lies and also fined him, another news agency reported on Monday.

Masoud Haidari was managing director of Iran's labour news agency ILNA, which had often reported on workers' protests and arrests of rights activists. It was closed by the authorities in July last year and recently reopened under new management.

Haidari was sentenced to three months and a day in prison "for publishing lies" and fined 1,500,000 rials ($160) "for defamation", the students news agency ISNA said.

The fine was in lieu of lashes.

The plaintiffs included a university and a senior official in Iran's Labour Ministry, ISNA reported. Haidari can appeal.