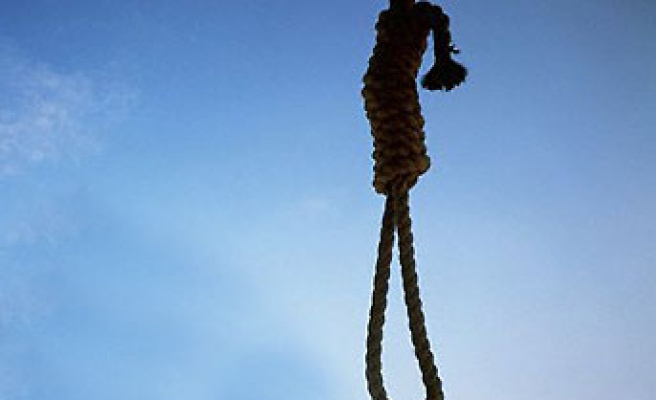 The men, identified only as Abbas and Hossein Ali, were hanged on Thursday morning for raping and murdering two girls, aged seven and eight, in the towns of Neka and Abbasabad, the reformist Etemad Melli newspaper said.

The hangings bring to at least 87 the number of executions carried out in the Islamic republic so far this year. At least 177 people were executed in 2006, according to an Amnesty International report.