Iran has changed its decision to be represented with a second level man in Ankara for years. 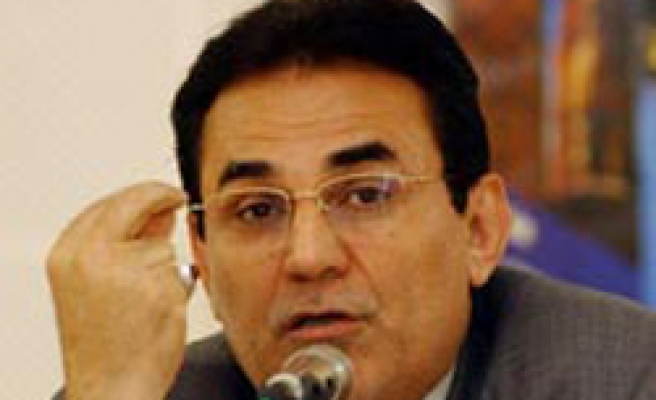 Iran has increased its level of representation in Turkey when the allegations that Israel will hit got intense, Daily Sabah reported.

Iran has quitted its obstinacy about not assigning an ambassador for Ankara and former Istanbul consul will start duty within the following days.

Iran has changed its decision to be represented with a second level man in Ankara for years and decided to appoint an ambassador for Ankara.

Iran is on the target of the US and the EU due to its nuclear projects. Protocol general manager of foreign ministry of Iran, Hüseyin Pour, will start duty as Turkish ambassador in the following days. Pour will ask for an appointment with the president Gül to submit letter of trust.
Last Mod: 14 Temmuz 2008, 08:52
Add Comment