Iran is ready to discuss its nuclear project with any country but will not yield to international pressure to halt the atomic work, Iranian President Mahmoud Ahmadinejad said in a speech on Wednesday. 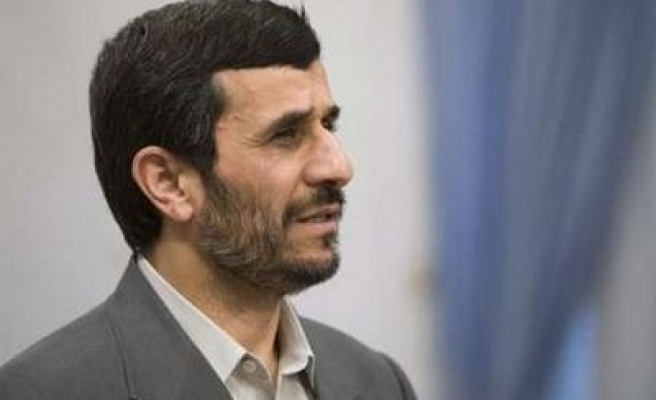 "The Iranian nation is in favour of talks to resolve the (nuclear) issue with any of you (countries). We will slap those who want Iran to abandon its right (to nuclear technology) on the mouth," Ahmadinejad said in a televised address in the western city of Hamedan.

Ahmadinejad had earlier ruled out any talks with the West over Iran's nuclear programme, saying Iran would only discuss the issue with the U.N. nuclear watchdog, the IAEA.

Iran says its nuclear programme is aimed only at producing electricity so that the world's fourth-largest crude exporter can sell more of its oil and gas abroad.

The U.N. Security Council has imposed three rounds of sanctions on Tehran for not halting its sensitive nuclear activities.

Ahmadinejad said no power in the world "would dare to violate" Iran's rights.

"They (the West) should know that our nation will preserve all its rights with logic and unity," Ahmadinejad said, as thousands of people chanted "nuclear energy is our obvious right."