The official said that vehicle failed shortly after liftoff and in no way reached its intended position. 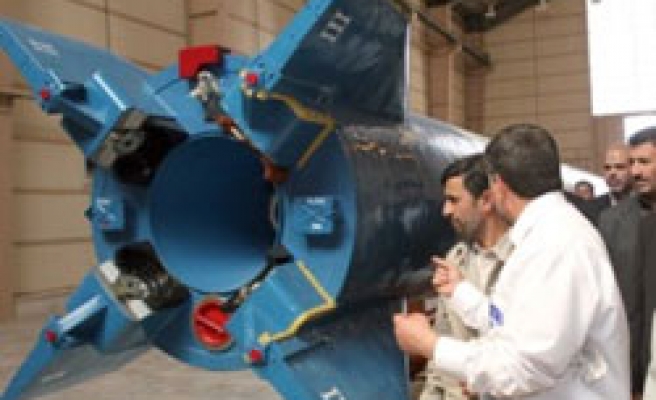 Iran's attempt to launch a dummy satellite into orbit was a failure that fell far short of the country's assertions of success, a U.S. official said on Tuesday

"The vehicle failed shortly after liftoff and in no way reached its intended position," the official said. "It could be characterized as a dramatic failure."

Iran, embroiled in a standoff with the West over its nuclear ambitions, said on Sunday it has put a dummy satellite into orbit on a home-grown rocket for the first time, using a technology that could also be used for launching weapons. Iran says it has no nuclear-weapons plans and that it seeks nuclear technology to generate electricity.

Iranian television showed the rocket on its launch pad, but did not show the actual lift-off.

"The failed launch shows that the purported Iranian space program is in its nascent stages at best -- they have a long way to go," the U.S. official said.