Iran and the European Union have agreed to postpone talks, the foreign ministry spokesman said on Sunday. 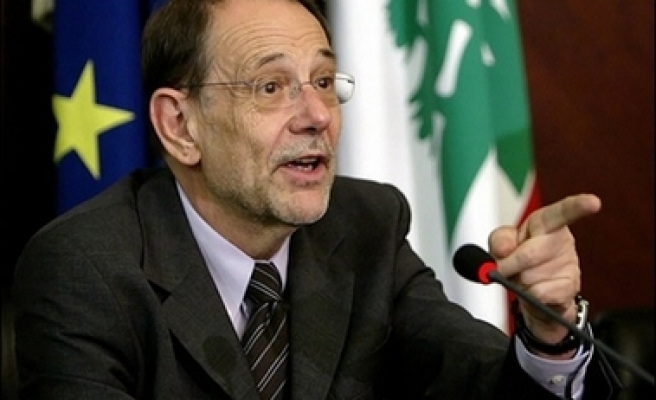 Iran and the European Union have agreed to postpone talks, the foreign ministry spokesman said on Sunday.

Iran's top nuclear negotiator Ali Larijani and EU foreign policy chief Javier Solana were due to meet on Thursday, possibly in Spain, for their second encounter in just over a month.

"For the Larijani-Solana meeting, no date or venue has been set," foreign ministry spokesman Mohammad Ali Hosseini told reporters. "With the agreement of both sides it has been postponed."

He said that the delay had been agreed in a telephone conversation between the two men and was required as both sides needed more time to study their options for the talks.

"There was a meeting at the level of experts. There was an exchange of views and plans. But some of these plans need greater evaluation and study."

Hosseini did not give further details on the reasons for the delay or say where and when the experts meeting took place.