Iran says no confrontation with U.S. in Gulf - TV

An Iranian navy source said on Friday there had been no confrontation with a U.S. ship in the Gulf, Iranian state TV reported, after a U.S. official said a ship contracted by the U.S Military Sealift Command fired on an Iranian vessel. 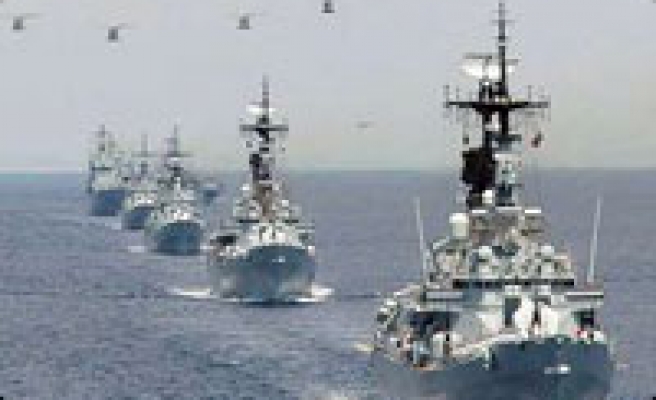 He quoted the source as saying any shooting that may have occurred could have targeted a non-Iranian vessel.