Judiciary spokesman said Supreme Leader Ayatollah Khamenei had commuted the stoning sentences for two people to 10 years in jail. Two others would be lashed instead after a judicial review. 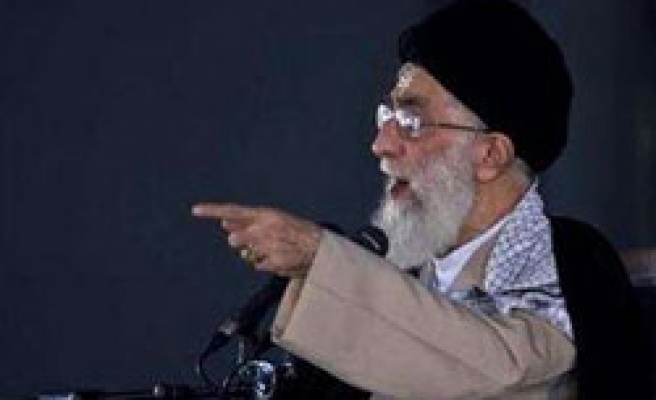 Iran has decided to spare the lives of four people sentenced to death by stoning and is halting the implementation of other such sentences pending a review of their cases, the judiciary said on Tuesday.

"The issued verdicts for all of these cases will not be carried out for now," judiciary spokesman Alireza Jamshidi was quoted as saying by the ISNA news agency.

Jamshidi did not say how many people had been sentenced to death by stoning. Defence lawyers last month said at least eight women and one man had received such sentences and may be executed at any time.

But Jamshidi said Supreme Leader Ayatollah Ali Khamenei had commuted the stoning sentences for two people to 10 years in jail. Two others would be lashed instead after a judicial review, state broadcaster IRIB said.

"In a few other cases, these people have asked for forgiveness and their request ... is under review," IRIB quoted Jamshidi as telling a news conference.

Lawyers defending several of those sentenced to stoning in July said the eight women, ranging in age from 27 to 43, had convictions including prostitution, incest and adultery.

The man, a 50-year-old music teacher, was convicted of illegal sex with a student, they told a news conference on July 20. The lawyers urged parliament to remove stoning and other corporal punishments from law books.

The last officially reported stoning in the Islamic Republic was carried out on a man a year ago which drew criticism from rights groups, the European Union and a top U.N. official.

According to Iran's Islamic penal code, men convicted of adultery should be buried up to their waists and women up to their chests for stoning. Stones used should not be large enough to kill the person immediately.