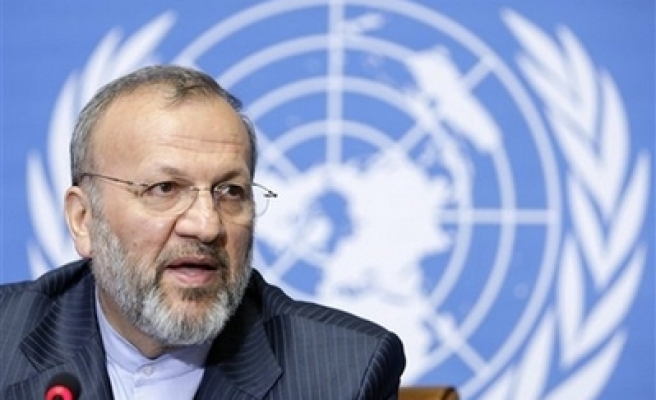 In a meeting with the UN Secretary-General Ban, Khazaei elaborated on the country's stances concerning nuclear activities, including Iran's cooperation with the International Atomic Energy Agency.

In his letter, Mottaki criticized the UNSC for politicizing Iran's nuclear case and adopting anti-Iran moves.

He pointed out that Iran reserves the right of judicial follow-up against those countries that have caused damage by politicizing Iran's nuclear case.