Iran and Switzerland on Monday signed a major gas agreement for the export of Iranian gas to a Swiss company, in a rare energy deal between Tehran and the West. 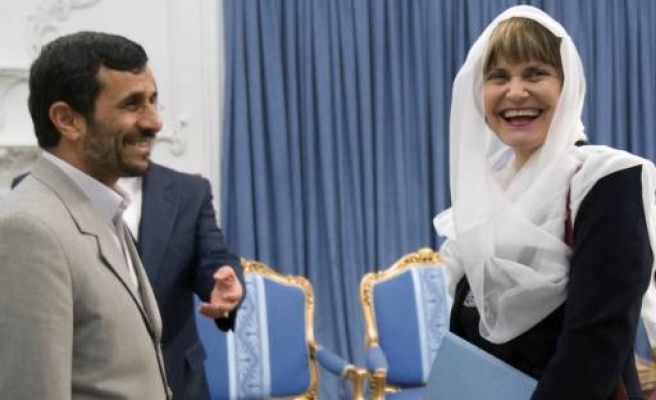 "Today we witnessed the signing of a gas contract between the two countries," Foreign Minister Manouchehr Mottaki announced at a joint news conference with his Swiss counterpart Micheline Calmy-Rey.

Calmy-Rey said that the deal was in full compliance with UN Security Council resolutions imposed against Iran for its nuclear program.