An Iranian official said Russia was responsible for timely delivery of equipment stopped by Azerbaijan when in transit to Iran's first nuclear power plant, a news agency said on Wednesday. 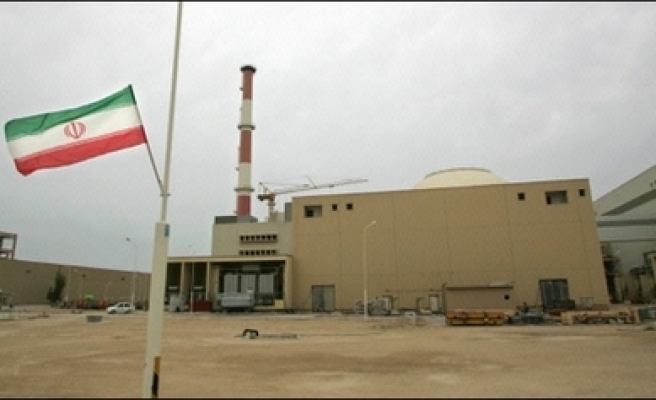 Russian officials said on Monday that Azeri customs and border officials had halted a cargo of Russian heat insulators for Iran's Bushehr plant, which has faced years of delays.

"The issue of stopping a shipment of equipment for Bushehr power plant on the way to Iran is a matter for the Russian contractor," an unnamed Iranian official was quoted as telling Iran's students news agency ISNA.

The official added that it was up to the contractor to ensure the "transfer of equipment in the specified timetable."

The cargo was detained at Astara, on the border between Azerbaijan and Iran, on March 29, the Russian officials said.

Russia has delivered the nuclear fuel to Bushehr, work on which has faced multiple delays since construction first began before the 1979 Islamic revolution. Work stopped completely for years before Russia took over construction.

Tehran has most recently said the plant would start up this year.