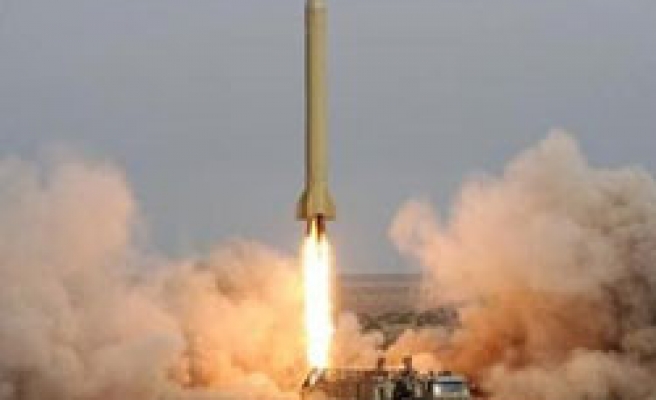 Iran has test fired nine long- and medium-range missiles, including one which it has previously said could travel as far as Israel and U.S. bases in the region, state media reported on Wednesday.

The tests occurred at a time of increased tension between Iran and Israel over Israeli threats.