Iran to build refinery in Indonesia

Iranian President Mahmoud Ahmadinejad and his Indonesian counterpart Susilo Bambang Yudhoyono signed the agreement in a Tuesday meeting in Tehran. 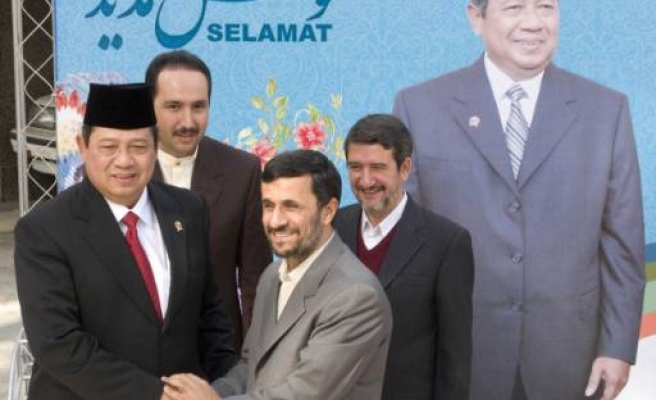 The two sides also agreed on the joint construction of a factory for producing gas condensates in the southern Iranian province of Bandar-Abbas.

The deal is expected to significantly increase Iran and Indonesia's trade volume, which currently stands at $410 million annually.

Also five documents were signed in Tehran on Tuesday between Iranian and Indonesian officials for cooperation in the fields of energy, agricultural, commercial and academic activities.

The documents were signed by a number of ministers from the two countries including Iran's Minister of Science, Research and Technology Mohammad-Mehdi Zahedi, Minister of Agricultural Jihad Mohammad-Reza Eskandari and Foreign Minister of Indonesia Noer Hassan Wirajuda.

Indonesia is a member of the Non-Aligned Movement at the United Nations Security Council which abstained to the council's latest anti-Iran resolution provoked by the United States.