A contract for the delivery of 100 Tu-204 and Tu-214 medium-haul passenger airliners to Iran may be signed in 2009, a spokesman for Russia's United Aircraft Building Corporation said on Tuesday. 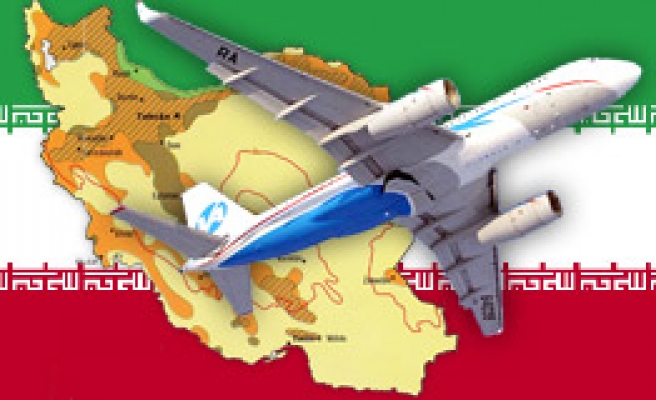 He said a memorandum of intent was signed last week when a UABC delegation, led by UABC president Alexei Fyodorov, visited Iran. He also added that a contract, worth an estimated $2-2.5 billion, would be signed in 2009 and that deliveries should start in 2010.

Iran News daily reported earlier today that Iran was planning to buy 100 Tu-204 and Tu-214 airliners from Russia in the next 10 years.

It said Iran could also place an order for five Tu-334 100-seat airplanes in the next five years.

Iran's Airtour Airline and Russia's Ilyushin Finance signed a contract for the delivery of five Tu-204-100 jets in 2007 at the MAKS-2007 air show near Moscow. The first shipment of 210-seat planes was due to be delivered in 2009.

UABC incorporates commercial and military aircraft makers including Ilyushin, Tupolev, Sukhoi, Antonov and Mikoyan, as well as companies involved in distribution, including Aviaexport.