Iran to hold second round of parliament elections

Iran on Friday is to hold the second round of parliamentary elections in which 164 will compete for the remaining 82 seats, including 11 for the politically important Tehran constituency. 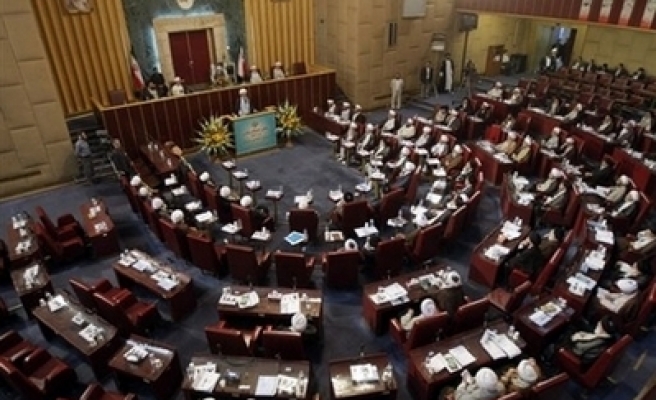 In the first round of elections on March 14, 208 of the total 290 deputies gained the necessary 25 per cent of the votes and have been elected directly. In the second round a simple majority would suffice.

The conservatives took more than 60 per cent of the seats and the remaining seats went to reformists and independents.

Elections will be held from 8 am to 6 pm (0330 - 1330 GMT) but is expected to be extended for at least two hours. According to the Interior Ministry, results would be announced on Friday.

Almost 44 million Iranians over the age of 18 are eligible to vote but turnout is expected to be much lower than the almost 51 per cent in the first round.