Iran to join in Iraq's neighbors meeting in Kuwait

Iran announced Sunday it will participate in the meeting of Iraq's neighbors to be held in Kuwait on April 22. 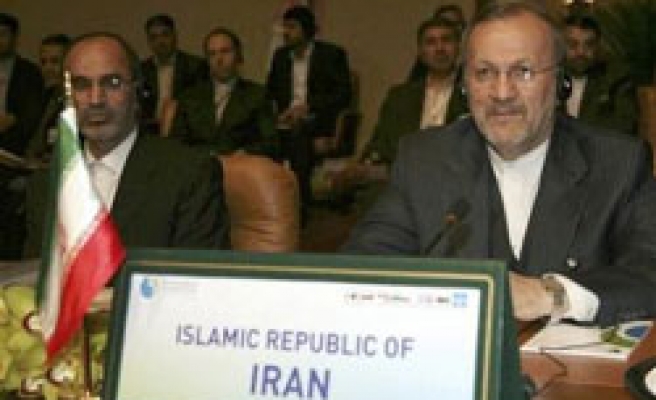 Iran announced Sunday it will participate in the meeting of Iraq's neighbors to be held in Kuwait on April 22, KUNA reported.

Iranian Foreign Ministry spokesman Mohammad Ali Husseini said in his weekly press briefing that Iran will participate in the meeting as support to the political process in the neighboring country.

Iran's Foreign Minister Manuchehr Mottaki will represent his country in the meeting, he pointed out.

He said that Iran will explain at the meeting its policies aiming to boost regional dialogue and cooperation to achieve security and stability, adding that the region's nations supported in previous meetings Iran's "constructive procedures" towards Iraq.

He stressed that Iran has always encouraged other countries to open their embassies in Iraq.

The spokesman noted that the meeting will discuss the security and rebuilding of Iraq. Last Mod: 13 Nisan 2008, 14:50
Add Comment