Iran to pull assets from EU over sanctions: Minister 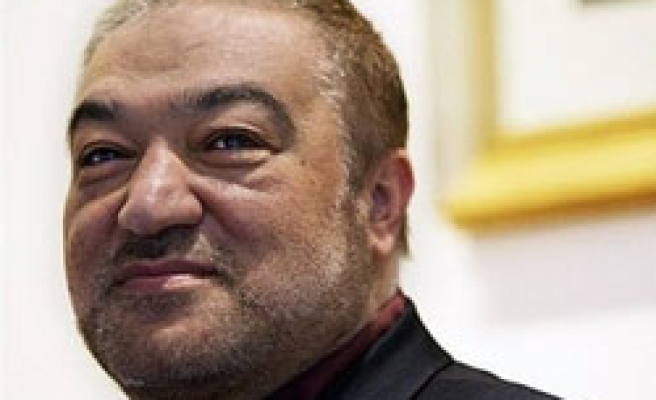 Iran will withdraw assets from the European Union in response to the tightening of sanctions imposed over its nuclear programme, Deputy Foreign Minister Mahdi Safari said in an interview published on Wednesday.

"We are going to withdraw the money and invest elsewhere," Mahdi was quoted as saying by Austrian daily Die Presse.

"If you withdraw more than $100 billion, then of course this will bring about a scarcity of money and have an impact on the world economy."

An Iranian monthly reported earlier in June that the Islamic Republic had withdrawn $75 billion in assets from Europe to prevent their being blocked under new sanctions. But Iran's economy minister on Sunday played down the report "as yet not serious".

Mahdi told Die Presse that Europeans would lose out as a result of the newly imposed measures.

"We have gas and oil resources everyone wants to buy. Now we are trading mostly with Asian countries," he said.

"Previously our main partners were in Europe -- Germany, Italy, France, and also Austria. Now we have other partners."