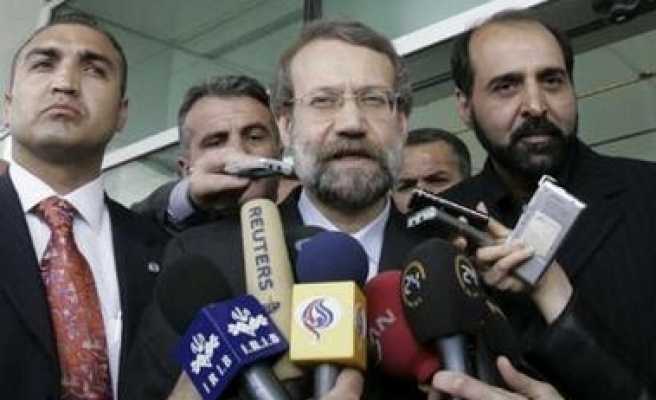 Tehran also sent out a signal Sunday that suggested it was warming toward attending the summit due to be held in the Egyptian resort of Sharm el-Sheik Thursday and Friday.

The conference will be attended by Iraq's neighbors as well as Egypt, Bahrain and representatives of the five U.N. Security Council members. Unlike the other invited countries, Iran has so far declined to say it would attend.

Asked whether Iran would attend the conference, he replied: "God willing, a final decision will be announced today or tomorrow."

Iran has demanded the release of five Iranian officials detained in the northern Iraqi city of Irbil by U.S. troops earlier this year. Iran says the officials were diplomats who should not have been detained. The U.S. military has said the Iranians are suspected of links to a network supplying arms to Iraqi insurgents. Last Mod: 29 Nisan 2007, 14:12
Add Comment