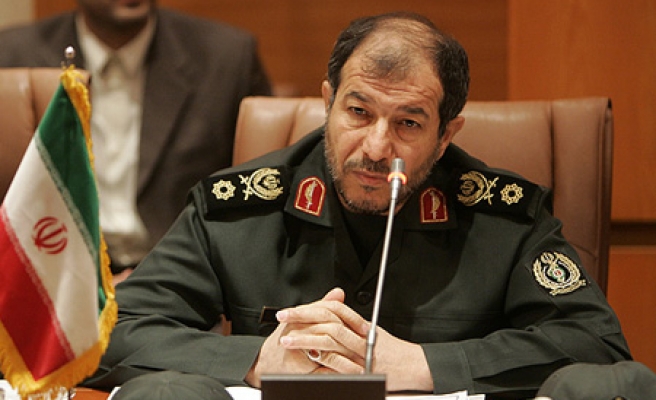 The newly-built Iranian fighter jet would be tested during war games in this summer, Salehi told reporters on the sidelines of a ceremony in Tehran to commemorate Iran's military martyrs.

He said the date of the maneuvers has not been decided yet and he did not elaborate on further information about the home-made fighter jet.

Najjar, who also participated in the commemoratory ceremony, said the Iranian Defense Ministry was currently manufacturing six types of helicopters and good news would soon be announced to the public about the design and manufacturing of a new type of chopper by Iranian experts.

Iran's eye-catching growth and progress in the defense industries has resulted from the self-reliance and self-belief of the Iranian forces, he said. Last Mod: 21 Haziran 2007, 15:21
Add Comment