The man was accused of acting against Iran's "security through engaging in espionage for the Zionist regime". 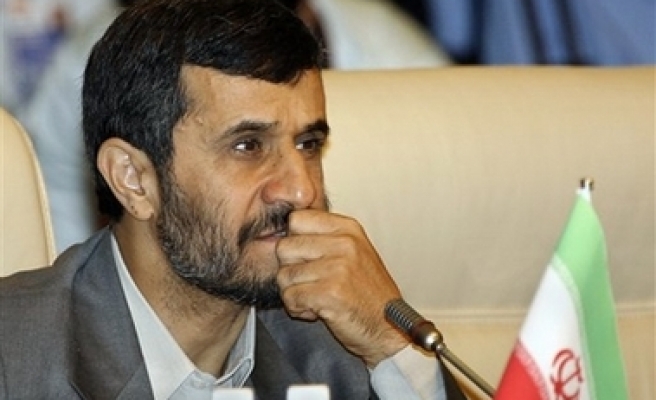 An Iranian man was put on trial on Saturday in Tehran on charges of spying for Israel, media reported.

Iran's state radio said the man was accused of acting against Iran's "security through engaging in espionage for the Zionist regime" and had been paid by Israel's intelligence service Mossad.

It did not name the accused.

ISNA news agency reported that spying tools alleged to have been given to the man by Mossad were displayed in court.

Iran's state broadcaster's website said the young man was put on trial in Tehran's Revolutionary Court, which deals with cases involving national security issues. It did not say whether he denied the charge.

Iran, which does not recognise Israel, has previously reported breaking up spy networks. It has accused the United States, its arch foe, and "Zionists" of trying to destabilise the Islamic Republic.

Iranian officials accuse Washington of backing a so-called "soft revolution" that involves using intellectuals and others in the country to try to undermine the ruling system.

Radio, citing the judge, said the verdict would be announced in a week.