Iran said on Monday Washington cancelled the meeting after Baghdad had sent an invitation. 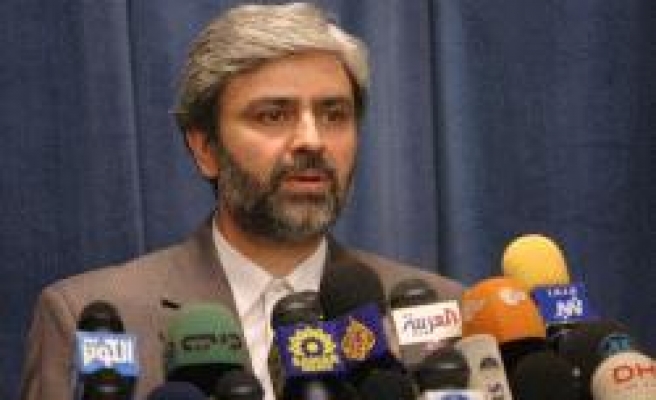 An Iranian delegation had arrived in Baghdad last week for what Iranian officials said would be talks with US officials on March 6. But the delegation went home that day without the talks ever taking place.

'The Iraqis announced that they were ready and, based on the invitation from Iraq, we went there,' Iranian foreign ministry spokesman Mohammad Ali Hosseini told reporters.

'But hours before the meeting, the Iraqi officials quoted the Americans as saying they were not ready. They told us this without any explanation,' Hosseini added.

He denied there was any link between the cancellation of the talks and the visit of Iranian President Mahmoud Ahmadinejad to Baghdad earlier this month.

The Iraqi government and the US embassy have denied there was ever any firm date for any talks.

Iran and the United States held three rounds of talks about Iraq last year despite mounting tensions over the Iranian nuclear programme. The two foes have had no diplomatic relations since 1980.

US ambassador to Iraq Ryan Crocker and his Iranian counterpart Hassan Kazemi Qomi held face-to-face talks in May and and July last year, the highest level public contacts between the two sides for 27 years.

Both sides also met at experts' level last August, but there has been no meeting since.