Iran-US talks to begin May 28

Iran-US talks about Iraq's security will begin in Iraq on May 28, Iran's foreign minister said Thursday. 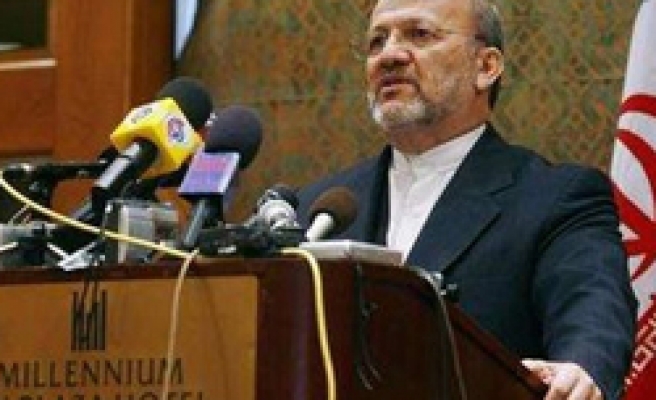 U.S.-Iran talks about Iraq's security will begin in Iraq on May 28, Iran's foreign minister said Thursday.

Manouchehr Mottaki said the negotiations would be exclusively about Iraq and that a first meeting in the presence of Iraqi officials would try to set a more detailed agenda.

"Nothing but Iraq is on the agenda," he told reporters in Islamabad, where he has been attending a ministerial meeting of the Organization of the Islamic Conference.

U.S. Ambassador to Iraq Ryan Crocker is to lead the American side and Mottaki said Iran would send "one of its senior diplomats" at the level of ambassador as its chief negotiator.

Mottaki didn't detail what Iran wanted to discuss, but underlined Tehran's argument that the continued U.S. military presence in its western neighbor was part of the problem.