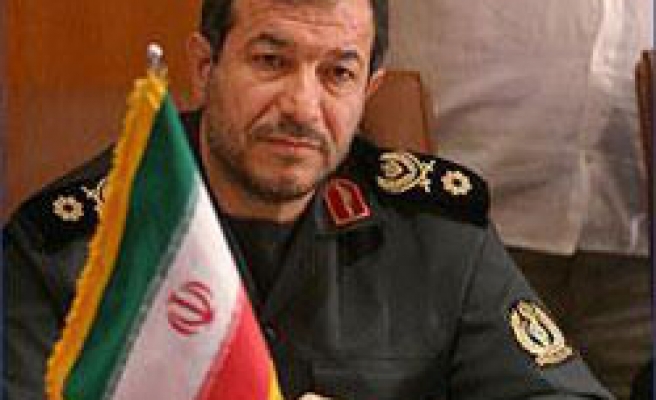 "The Air Force exercises, Protectors of Velayat Air, which will be held soon, will test the newest armaments developed by specialists of the country's defense ministry," Najar said.

Iran successfully launched last week an upgraded Shahab-3 ballistic missile as part of the Great Prophet III military exercise in the Persian Gulf and the Strait of Hormuz.