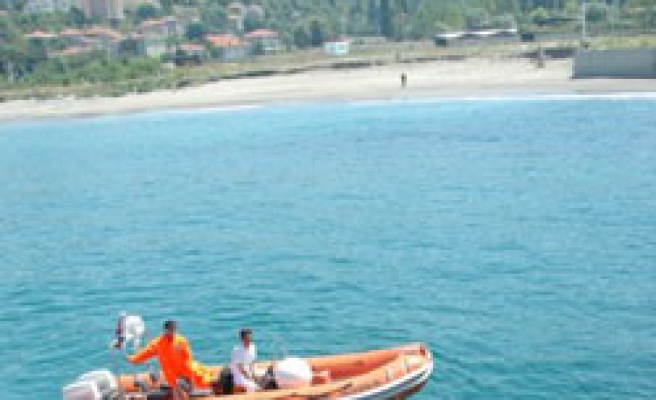 The number of Israeli and Iranian tourists arriving in Turkey to spend their holidays at the Aegean coast has increased remarkably during the first half of 2008, according to the records of Izmir Adnan Menderes Airport.

During the first half of 2007, a total of 64 Israeli and 194 Iranian tourists arrived in Izmir, while such figures rose up to 2,222 and 1,722 respectively during the first 6 months of 2008, a report by the airport's international arrivals terminal said on Monday.

The activities carried out by "Destination Izmir", a promotion platform established by Izmir's Adnan Menderes Airport, Sunexpress Airways and numerous hotels in the province, contributed to the increase in the number of foreign visitors, said Bulent Ercan, chairperson of the platform.