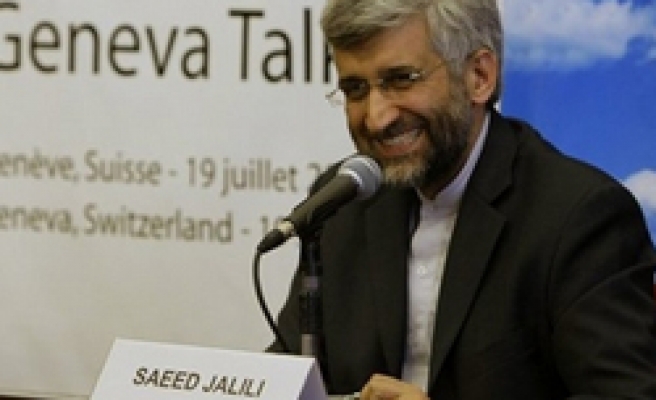 Iran's chief nuclear negotiator is expected to arrive in Istanbul on Sunday.

Jalili and Babacan are expected to meet at a working dinner.

The two officials will discuss the outcome of Jalili's recent talks on Iran's nuclear program in Geneva.

After his meeting with Babacan, Jalili is expected to return to his country.

Minister Babacan is scheduled to depart for New York, USA on Monday morning in order to hold a series of talks with UN officials.