An Iranian group won a seven-year legal battle on Wednesday when three top judges upheld a ruling that the British government was wrong to ban it as a terrorist organisation. 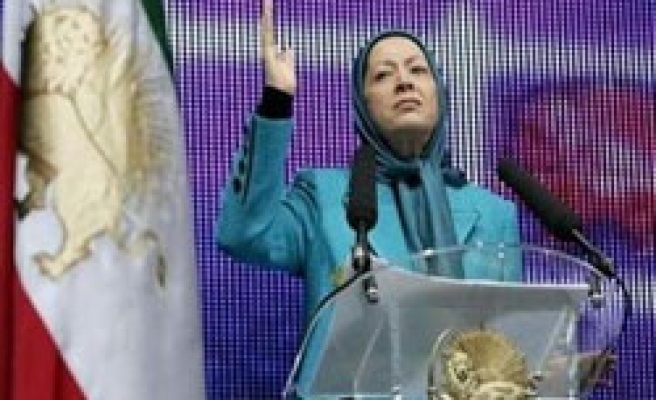 The judges at the Court of Appeal threw out a government challenge to a ruling last November that its refusal to remove the People's Mujahideen Organisation of Iran (PMOI) from its list of proscribed terrorist organisations was perverse.

The Lord Chief Justice, Lord Nicholas Phillips, said the appeal bid by Home Secretary Jacqui Smith had "no reasonable prospect of success", and added: "The appropriate course is to dismiss her application."

Maryam Rajavi, head of the PMOI's political wing, the National Council of Resistance of Iran, told Reuters: "The ruling proves the terror label against the PMOI was unjust."

In a telephone interview from Paris, she said: "Western governments and the UK owe the Iranian people and the resistance an apology for this disgraceful labelling. It's time for them to recognise the Iranian people's struggle for democracy."

Britain's Home Office expressed disappointment with the ruling but a spokesman conceded that the legal case had reached "the end of the line".

"We will not hesitate to re-proscribe the PMOI if circumstances change and evidence emerges that they are concerned in terrorism," the spokesman said.

Removal from the British list will unblock frozen assets of the PMOI and enable it to raise funds from supporters in Britain, Rajavi said, adding that she hoped the ruling would lead to the end of similar sanctions by the European Union.

A European diplomat said removing the PMOI from the EU's sanctions list would require either a ruling from the European Court of Justice or an initiative by Britain within the EU Council of 27 member states.

He said he was "very sceptical" whether the PMOI was fully committed to renouncing terrorism.

In the court case, the British government took a similar line, but the judges said there was no reliable evidence to suggest the PMOI intended to resort to terrorism in the future.

Western analysts say it has little support in Iran because it joined Iraqi forces fighting Iran during the two countries' 1980-88 war.