Reformist opponents of Iranian President Mahmoud Ahmadinejad requested a recount on Wednesday of votes cast in Tehran in last week's election after conservatives swept to victory, a news agency reported. 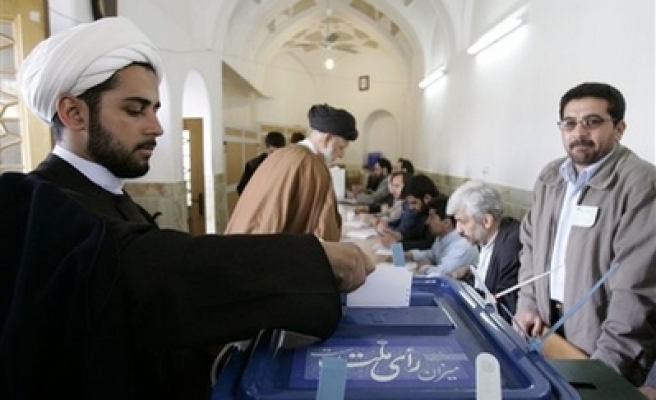 Reformists have complained Friday's vote was stacked against them even before voters went to the polls because many of their candidates were barred from running by a pre-election vetting process.

Conservatives, who say they are committed to the Islamic Republic's ideals, won more than 70 percent of seats so far decided in the 290-member parliaient. Runoff ballots in some areas will be held in April or May.

In the race for Tehran's 30 seats, all of the 19 won outright in the first round went to conservatives. Reformists will be among those contesting runoff votes.

Former President Mohammad Khatami and ex-parliament speaker Mehdi Karoubi, both leading reformists, called for a recount because of "worries regarding the outcome of elections in Tehran and in order to prevent any possible violation of rights".

The comments were made in a statement issued by the Coalition of Reformist Groups and carried by ISNA news agency.

"The request came for a recount of the Tehran votes and, if (a full recount is) not possible, picking random boxes in the presence of candidates or representatives acceptable to candidates in the election," the statement said.

A reformist politician questioned the counting process on Monday but did not give details.