The foreign ministers of Iran and Saudi Arabia held talks at Cairo airport on Wednesday, Egyptian officials said, in a possible attempt to resolve a political crisis in Lebanon. 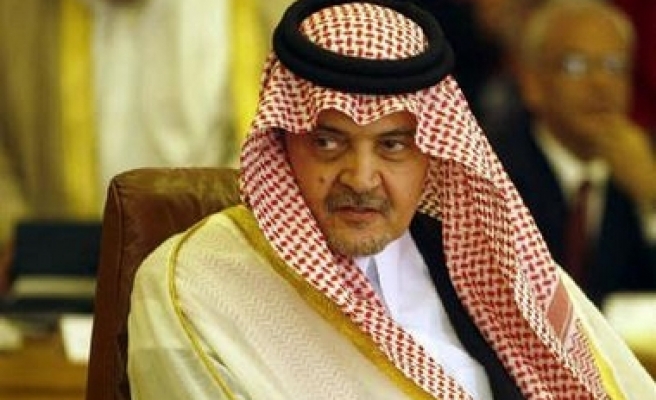 The Saudi minister, Prince Saud al-Faisal, later had talks in the same VIP lounge at the airport with U.S. Assistant Secretary of State David Welch, who flew in from Amman.

Lebanon has not had a head of state since November due to a power struggle.

Saudi Arabia and the United States back the government of Prime Minister Fouad Siniora while Iran and Syria are allies of the opposition group Hezbollah. Arab diplomats say an Iranian-Saudi agreement could break the deadlock.

The prince was preparing to leave Egypt after an Arab League ministerial meeting which reaffirmed an Arab plan to resolve Lebanon's constitutional crisis.

Mottaki had come from a U.N. meeting in Geneva. Senior Iranian officials rarely visit Egypt, which has not had diplomatic relations with Tehran since soon after the Iranian revolution of 1979.